A Tribute to Billy Graham

Overstating the significance of Billy Graham is difficult. Arguably the most important religious leader of the 20th century, Graham presented the gospel to an estimated 215 million people through his many evangelistic campaigns around the world and to hundreds of millions more through radio, television, satellite broadcasts, print, and the internet. The pastor to presidents, Graham served as a spiritual advisor to chief executives from Dwight Eisenhower to George W. Bush. As depicted in an episode of the Netflix miniseries, “The Crown,” Graham also provided spiritual counsel to Queen Elizabeth II of England.

Graham was as close being to a national pastor as the United States has ever had. He spoke at Richard Nixon’s funeral in 1994, prayed at the inaugurations of five presidents, at a memorial service following the 1995 Oklahoma City bombing, and at a service in the National Cathedral in Washington, D.C. for victims of the September 11, 2001 terrorist attacks, and preached to survivors of Hurricane Katrina in 2006. 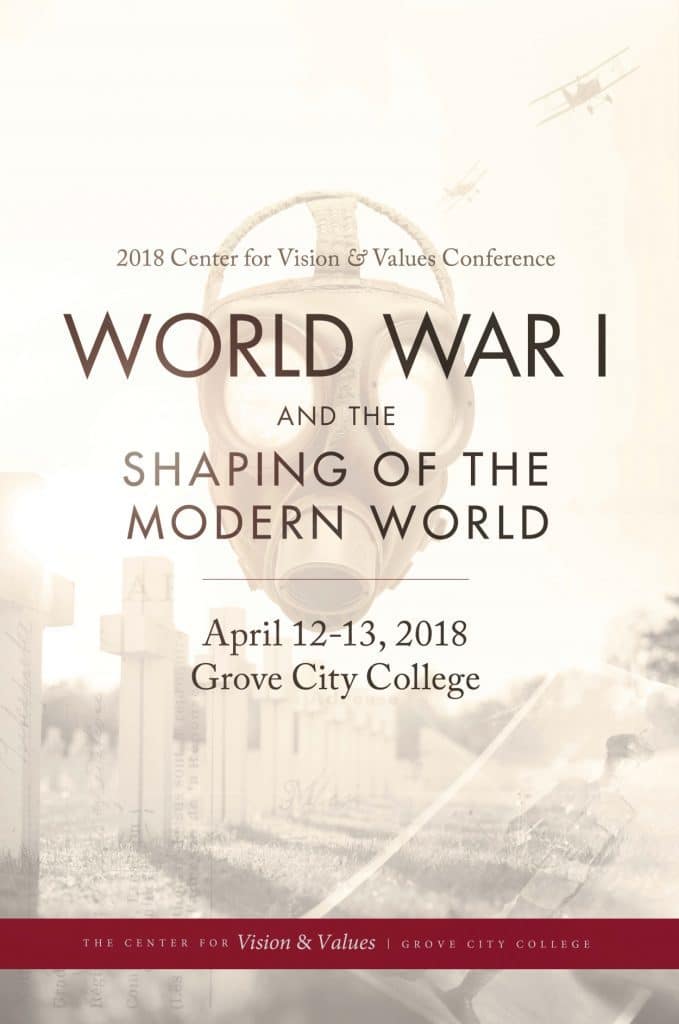 Registration is now open! “World War I and the Shaping of the Modern World” Click here for more information.

Throughout American history revivalists have helped win countless individuals to Christ. Graham followed a pattern established during the antebellum Second Great Awakening by Charles Finney—and continued by Dwight Moody in the Gilded Age and Billy Sunday in the early 20th century—of holding evangelistic meetings for a week or more in major cities. Modern technology enabled Graham to proclaim the Christian message of salvation to many more people than any other preacher in history. Unlike his predecessors, Graham also held campaigns in metropolitan areas around the world, including many behind the Iron Curtain before the fall of communism. Moreover, Graham spread God’s word through his “Hour of Decision” global radio program and numerous prime-time television specials.

Among the three million converts Graham’s preaching produced are John Guest, a founder of the Coalition for Christian Outreach and the rector of two major Pittsburgh congregations, and Louis Zamperini, the protagonist of the book and movie “Unbroken.”

Many lesser known individuals also came to Christ through Graham’s campaigns. Consider one example. In 2008 my wife and I spent three weeks in Romania volunteering with a ministry called “Least of These,” which had worked for 15 years to help orphans and Gypsies. We stayed with a Romanian couple; the wife, Ramona, directed the ministry, and her husband Ghita, pastored a church. Surprisingly, Nicolae Ceaușescu, one of communism’s most brutal dictators, permitted Graham to hold a week-long crusade in Romania in June 1985. Growing up in Romania, Ghita knew nothing about Christianity, but he was intrigued by a billboard he read advertising the campaign and decided to attend. As he heard Graham preach, God tugged at his heart, and Ghita responded to the altar call and accepted Christ as his savior. His commitment to Christ led him to study at a Bible school and go into the ministry to advance the gospel in Romania.

While financial and sexual scandals rocked the world of televangelists and sexual abuse cases abounded among Catholic priests, Graham stood as a model of integrity. Graham honored his promise never to be alone with a woman other than his wife, and the finances of the Billy Graham Evangelical Association were open for inspection. During his six decades of ministry, he faced no serious accusations of misconduct of any kind.

In his more than 400 crusades held on six continents from 1947 to 2005, Graham preached the same basic message. He insisted that to have their sins forgiven, enjoy an intimate relationship with God, and go to heaven, individuals must accept Jesus Christ as savior and Lord and be born again. Graham repeatedly asserted that the Bible provided answers to every human problem and satisfied every human longing.

Graham strove to live fully “sold out” to God. While he had flaws, Graham’s life and legacy are impressive. Critics complained that his message was overly simplistic, protested that he did not speak out forcefully enough on issues such as racism and poverty, and denounced his support of the Vietnam War and opposition to feminism. Nevertheless, Graham was regularly ranked near the top of the most admired people in the world and received many honors at home and abroad including the Presidential Medal of Freedom and honorary knighthood from Elizabeth II.

Graham’s influence will continue through the millions of lives he helped transform, the thousands of Christian leaders and evangelists he inspired, and the work of the BGEA. The association still sponsors evangelistic campaigns, trains many evangelists, publishes “Decision” magazine, and sends chaplains to areas recovering from natural disasters.

The evangelist declared, “One day you’ll hear that Billy Graham has died. Don’t you believe it. On that day I’ll be more alive than ever before! I’ve just changed addresses.” As the author of a book about angels and three about heaven, Graham is well prepared to enjoy his new address.