Thank you, Representative Alexandria Ocasio-Cortez. The Green New Deal (GND) she has unveiled is most illuminating. It is now unmistakably clear that AOC, Bernie Sanders, and other democrat socialists in the Democratic Party don’t want “socialism lite” but rather they want the federal government to take control of the “commanding heights” of the economy. Although they may settle for the variant of socialism in which businesses remain nominally private, even as the government dictates what they must do, they plainly want central economic planning, albeit with a 10-year rather than five-year plan.

This is no exaggeration. The GND essentially calls for conscripting the American workforce and putting us to work in accordance with what the elite government planners want instead of what “we, the people” want. They propose to replace our market economy, in which privately owned businesses compete to see who can best supply the needs and wants of the people, with a command economy in which government is the master and citizens build what the planners say must be built.

Here are some planks in AOC’s GND:

What the GND proposes—essentially, rebuilding America’s physical plant and infrastructure from top to bottom—is physically impossible to do in 10 years. In fact, it couldn’t be done in 100 years. The economy would collapse long before then in the chaos that socialist economies always experience as the inevitable consequence of replacing market prices with government edicts.

The GND is economically impossible, too, although its proponents seem to think that they can bypass economic reality by implementing what is called MMT—Modern Monetary Theory, a new label for the old, failed practice of printing more money.

In everyday economic life, money acts like a claim on goods and services; if you have enough of it, you can obtain what you want. Under MMT, the government has access to as many fiat dollars as it wants—a virtually unlimited supply. (Fiat currencies are not backed by anything material but are created out of thin air and rely on legal tender laws to compel people to accept them as payment for goods and services.) Using its monopoly power over money, MMT in practice would give the federal government unlimited purchasing power. That would enable the government to outbid all private interests for labor, materials, equipment, etc. In short, what the government wants, the government gets, and private individuals and businesses are correspondingly deprived. 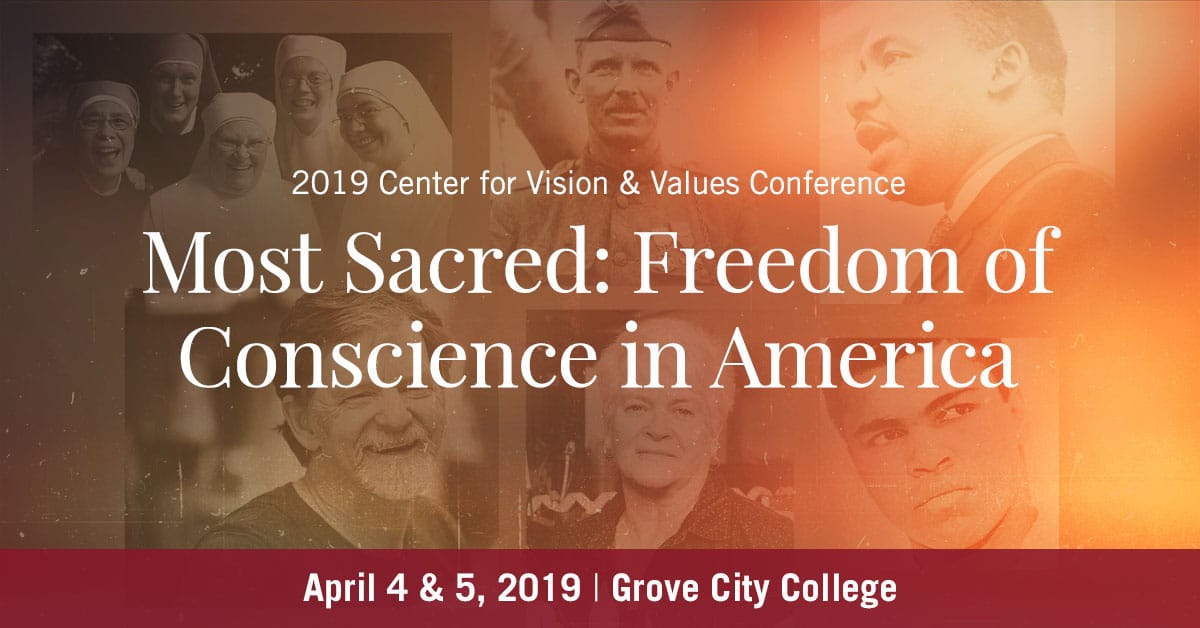 Registration is now open! Join us on April 4 & 5 for our annual conference. Click here to learn more.

There is a well-known word that describes overwhelming power that government wields over people: tyranny. MMT boils down to government using its monopoly over money to dictate and control production, obliterate free markets, suppress private enterprise, and impoverish the people—i.e., socialism. A more apt name for MMT is Money Monopoly Tyranny. Indeed, MMT is a destructive tool tailor-made to assist the implementation of the socialistic Green New Deal.

THE CENTER FOR VISION & VALUES DEPENDS ON THE SUPPORT OF READERS LIKE YOU. DONATE TODAY.