Taking Pride in Down Syndrome Children

My family just visited Chocolate World at Hershey Park in Hershey, Pennsylvania—the so-called “sweetest place on earth.” For those unfamiliar, it’s a giant candy-land. The primary attraction is a tour where visitors ride in self-guided vehicles through an exhibit learning about the history of Hershey’s chocolate.

At the end of the tour stands a Hershey’s employee who hands everyone a complimentary chocolate bar. It’s a highlight. The last several times we’ve done the tour, the boy handing out chocolate has been a kid with Down Syndrome—a job he does without a hitch. It’s an added sweet thing that makes you smile. In fact, everyone smiles. I observe a mom who looks him in the eye and says very deliberately, “Thank you very much.” I generally say something like, “Thank you, sir!”

What strikes me about the moment, however, is something much less happy; nonetheless, I think it should be expressed, especially at this time of year, October, when America quietly marks Down Syndrome Awareness Month, and when many religious believers also happen to mark Respect Life Month.

While probably 80-90% of the people passing through that line at Hershey happily accept a chocolate bar from that Down Syndrome child (actually, the number is probably more like 100%), it’s tragic that upwards of 80-90% of women in America who receive a prenatal identification of a Down Syndrome child choose to abort. In Denmark, the rate is 98%. And in Iceland, officials assert that they have almost completely “eliminated” Down Syndrome.

“My understanding is that we have basically eradicated, almost, Down Syndrome from our society,” says Kari Stefansson, a geneticist in Iceland, “that there is hardly ever a child with Down Syndrome in Iceland anymore.”

How so? A magic pill? Surgery in the womb? Chromosomal engineering? No, they’ve done so by so thoroughly identifying Down Syndrome in utero, and creating a culture that embraces abortion, that Down Syndrome children are not born to begin with.

Only one or two Down Syndrome children are born per year in Iceland. Oftentimes, those one or two result from parents having received inaccurate pre-screenings.

“Babies with Down Syndrome are still being born in Iceland,” concedes the head of the nation’s leading Prenatal Diagnosis Unit. “We didn’t find them in our screening.” They’re the lucky ones. The others are aborted.

“We don’t look at abortion as a murder,” shrugs another “health” official in Iceland. “We look at it as a thing we ended. We ended a possible life that may have had a huge complication … preventing suffering for the child and the family.”

But what millions of Down Syndrome children like that boy at Chocolate World show us is that these children are not a thing to be ended. They are lives to be welcomed. And as anyone with a Down Syndrome child will tell you, they are happy. They are, literally, among the happiest people on the planet, bereft of the anxieties and complexities that afflict so many others. 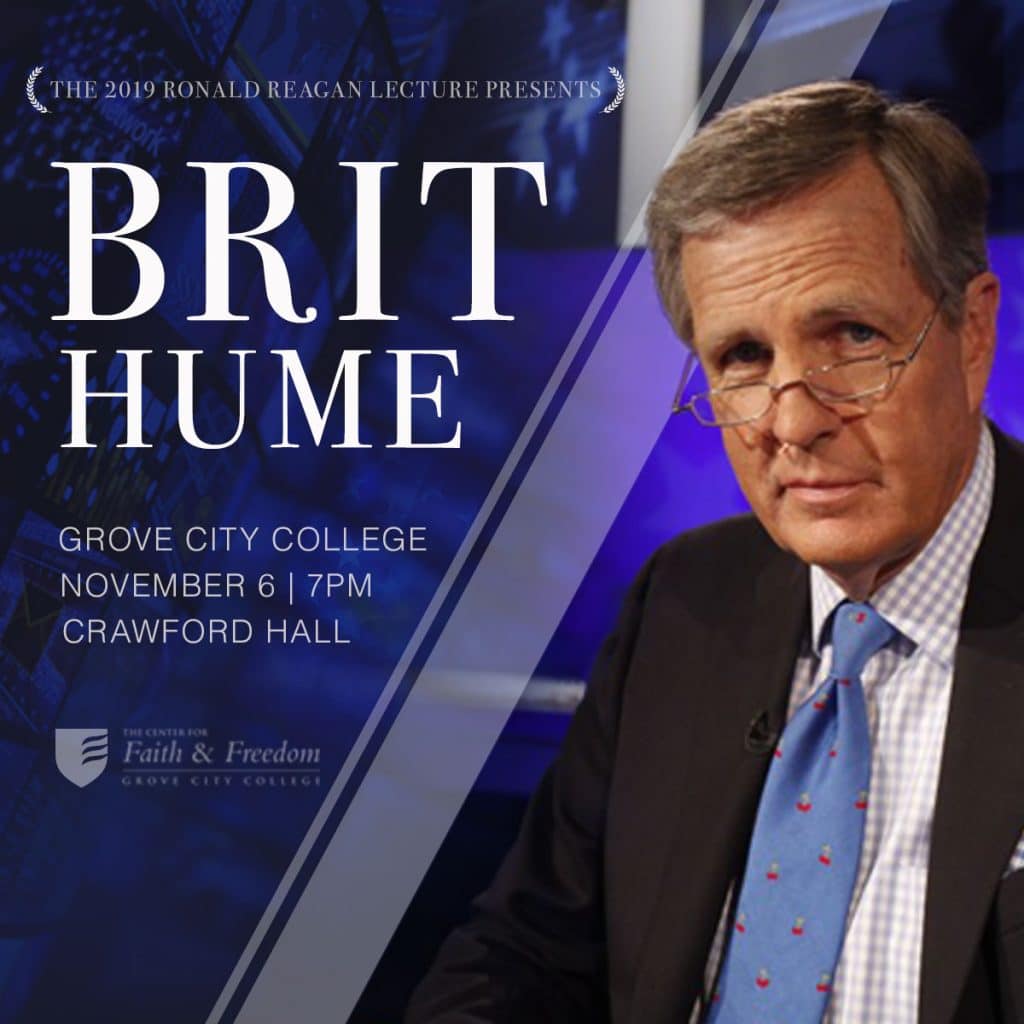 One of my favorite testimonies to such human beings, and how they can bring out the best in us, is a letter that Ronald Reagan received from New York’s Cardinal Terence Cooke, which Reagan shared in a July 1987 talk to pro-life leaders. “I’d like to leave with you a quotation that means a great deal to me,” said Reagan. “These are the words of my friend, the late Terence Cardinal Cooke, of New York. ‘The gift of life, God’s special gift, is no less beautiful when it is accompanied by illness or weakness, hunger or poverty, mental or physical handicaps, loneliness or old age. Indeed, at these times, human life gains extra splendor as it requires our special care, concern, and reverence. It is in and through the weakest of human vessels that the Lord continues to reveal the power of His love.’”

Yes, the gift of life is God’s special gift, and it’s no less beautiful when it involves a Down Syndrome person. Quite the contrary, it’s in caring for such people that human life carries extra splendor and can bring out the best in us. Through these human vessels, we can mirror God’s love for His creatures.

I shared this message from Cooke-Reagan with a former student who is the proud, loving parent of a daughter with Down Syndrome. He smiled and said, “Ah, that’s so true. So true.”

It’s also so counter-cultural in modern Western society, from Iceland to the United States. Here in America, the largest abortion provider is Planned Parenthood, founded by Margaret Sanger, who began her work precisely for purposes of eugenics and “race improvement,” to rid America of what she termed “imbeciles” and “idiots” and “morons.” Sanger insisted that “the most urgent problem today is how to limit and discourage the over-fertility of the mentally and physically defective.” In her 1922 book, The Pivot of Civilization, Sanger urged that “every feeble-minded girl or woman of the hereditary type, especially of the moron class, should be segregated during the reproductive period. Otherwise, she is almost certain to bear imbecile children, who in turn are just as certain to breed other defectives.”

For Sanger and many of her disciples, these weakest vessels (her “moron class”) were to be lamented, prevented, eliminated. Iceland is achieving Margaret Sanger’s dream.

Again, this month of October is Down Syndrome Awareness Month, and Respect Life Month. Unlike, say, Pride Month, every June, now unmistakable by the profusion of rainbow flags in every major city, few will see visible reminders of Down Syndrome Awareness Month. The month is not marked by any signature symbols, nor by the Down Syndrome children who were eliminated. Their lives were erased before they were born. We should take pride, however, in those who are here, and we should not fear or halt those yet to be born.

Editor’s note: A longer version of this article first appeared at The American Spectator.